South America has a variety of mixed culture. Since the arrival of the Europeans in 1492 the population has become extremely diverse. It would be difficult to generalize about one cultural definition of the continent but is known that a large majority have part of their roots from Spain, Portugal and Africa. Because of the Spanish and Portuguese colonization, mestizos (mixed of natives and Spanish or Portuguese) are also in the majority. In the early 1900’s South America received more immigrants including Italian going to Brazil, Argentina and Uruguay. Then more significant arrivals to South America has come from Germany, Libya, China and Japan.

The mix of culture, the great biodiversity wildlife and the big adventure possibilities is what makes South America so unique. Offers you beautiful places to see as the the old Inca palaces, witness colorful local celebrations, museums with amazing artifacts, the amazing way to the Amazon Rainforest wildlife, the wonderful beaches and the marvelous Patagonia. Between the most highlighted places to see are: Ecuador, Galapagos, Otavalo; Peru, Lima, Machu Picchu, Cusco, Sacred Valley, and Brazil, Rio de Janeiro, Salvador de bahia, Iguazu falls among others.

The indigenous population is mixed with those of European and Spanish descent giving Ecuador its unique cultural texture.

This country has it all; Andean 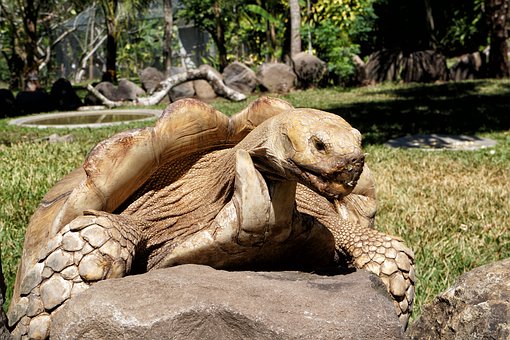 Quito is the capital and the political center, while Guayaquil is the commercial center.
The world famous Galapagos Islands (596 miles /960Km) are located about 600 miles to west of Guayaquil. It is home a wide range of unusual wildlife such as unique reptiles, birds and plants. 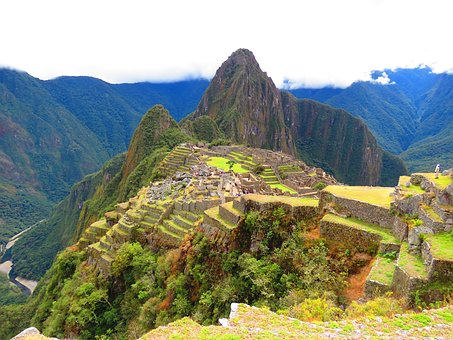 Peru, as mega-diverse country, is the result of a mixture of cultures starting with the great heritage of the native origins building to the most famous culture of the Incas. Subsequently this country has enjoyed migrations from many different countries mainly Spain, then China, Japan, Africa and Europe.

In addition to the mixed culture, the great biodiversity of wildlife, Peru provides you with multitude great possibilities for fun option activities too. 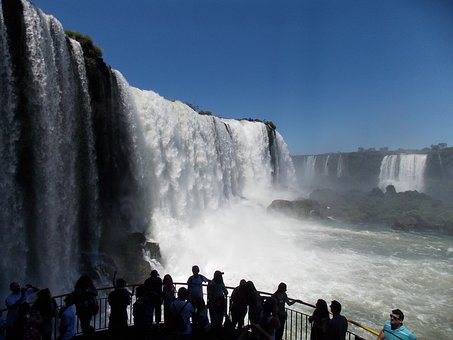 Most Brazilians are descended mainly from three ethnic groups: Native Indian, European settlers (especially from Portugal) and Africans. In addition, other immigrants have arrived over the years from both Japan & China.

This diversity of cultures has created a rich religious, musical and culinary culture.